How to deal with change - Padma Coram
15413
post-template-default,single,single-post,postid-15413,single-format-standard,theme-bridge,woocommerce-no-js,ajax_fade,page_not_loaded,,columns-3,qode-child-theme-ver-1.0.0,qode-theme-ver-10.0,wpb-js-composer js-comp-ver-4.12,vc_responsive

How to deal with change

20 Oct How to deal with change

Posted at 09:01h in News by Michele Cady
0 Likes
Share 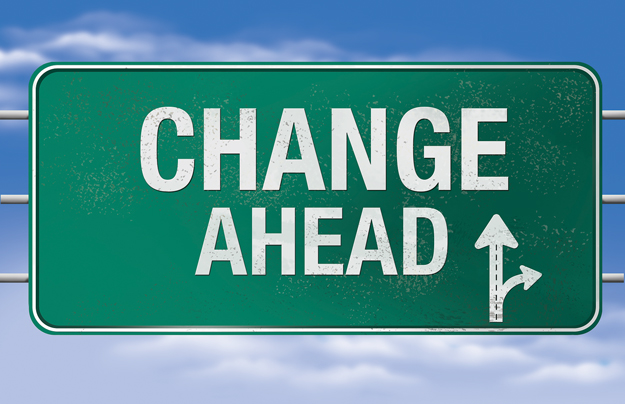 Recently, the world’s most well recognised celebrity power couple announced that they were getting a divorce. To the shock of many, Brad Pitt and Angelina Jolie ended their over 11 years of marriage. And regardless of whether we were a cult follower of the couple or not, we were saddened and upset as we watched their relationship unravel so dramatically in the centre of the public eye.

Most people thought they were the ideal couple . But the fact of the matter is – that on the inside, they probably didn’t have balance or support.

Most of us can’t even imagine the reality of constant media attention, and perhaps Brad and Angelina couldn’t turn to each other when things started to get difficult. But what next?

When you’re faced with change, there are two ways of dealing with it. One is going all out and leaving a trail of carnage behind you for – not just near and dear ones but also in some cases for the companies and employees as well.

But the less messy way to do things is to have a support system and behave like an adult so that it doesn’t take a heavy a toll on all concerned . Take Chris Martin and Gwyneth Paltrow for example, who ‘consciously uncoupled’. Even the phrase itself emphasises the fact that they had a space to talk and carefully discuss their situation.

They made sure to turn and get emotional support, so they were in control of what was happening in their lives. There was not a trail of disaster left. Granted the media found it amusing but that is way better than having dire consequences to friends family and employees – and never mind the media’s reaction anyway.

The best way to handle personal change it is have a private discrete neutral support system when things are going well to make sure you are on track and iron out creases as you go along. A third party brings in a neutral and outside perspective. We need to seek help. Period.